More than 60 performing arts students and chaperones from The King’s Academy recently returned from a five-day trip to New York City, the cultural capital of the nation.  Highlights of the trip included three best-selling Broadway shows (An American in Paris, Finding Neverland, and On the Town), a back stage tour of Radio City Music Hall, private workshops with two of NYC’s top vocal coaches, and a dance workshop with Chip, a cast member from the hit Broadway show On the Town.

“We believe that an important component of fine arts instruction is real world experience.  New York City is home to our nation’s best theater talent, so our students get to see the level of vocal, acting, and dance excellence that is possible,” explained TKA’s Director of Fine Arts David Snyder,.

“It was an amazing opportunity to work with such intelligent and experienced acting mentors and vocal coaches, and it has really helped me form a strong character for AIDA” says senior Tylar Kirkpatrick.  Tylar will play the role of Amneris in TKA’s upcoming spring production of AIDA which opens on April 16th.

In addition to fine arts instruction, students took time to visit many famous sites including The Rink at Rockefeller Center, Times Square, Central Park, the Empire State Building, the 9/11 Memorial Museum, and enjoyed a private dinner cruise on the Hudson River to name a few.  “The New York trip was an opportunity of a lifetime! I am so thankful for all the people who helped plan and chaperone the trip” said TKA sophomore Summer McCarty. 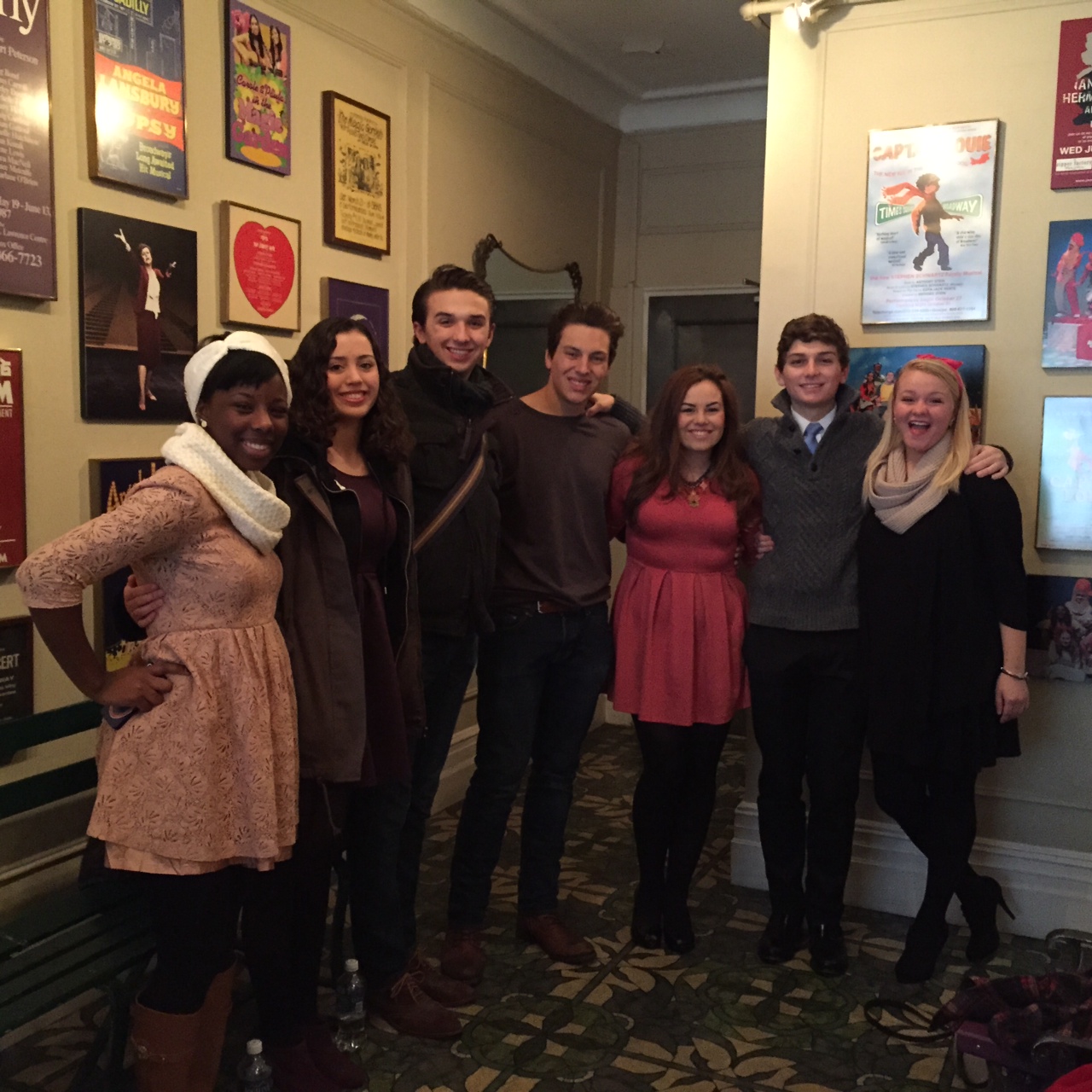 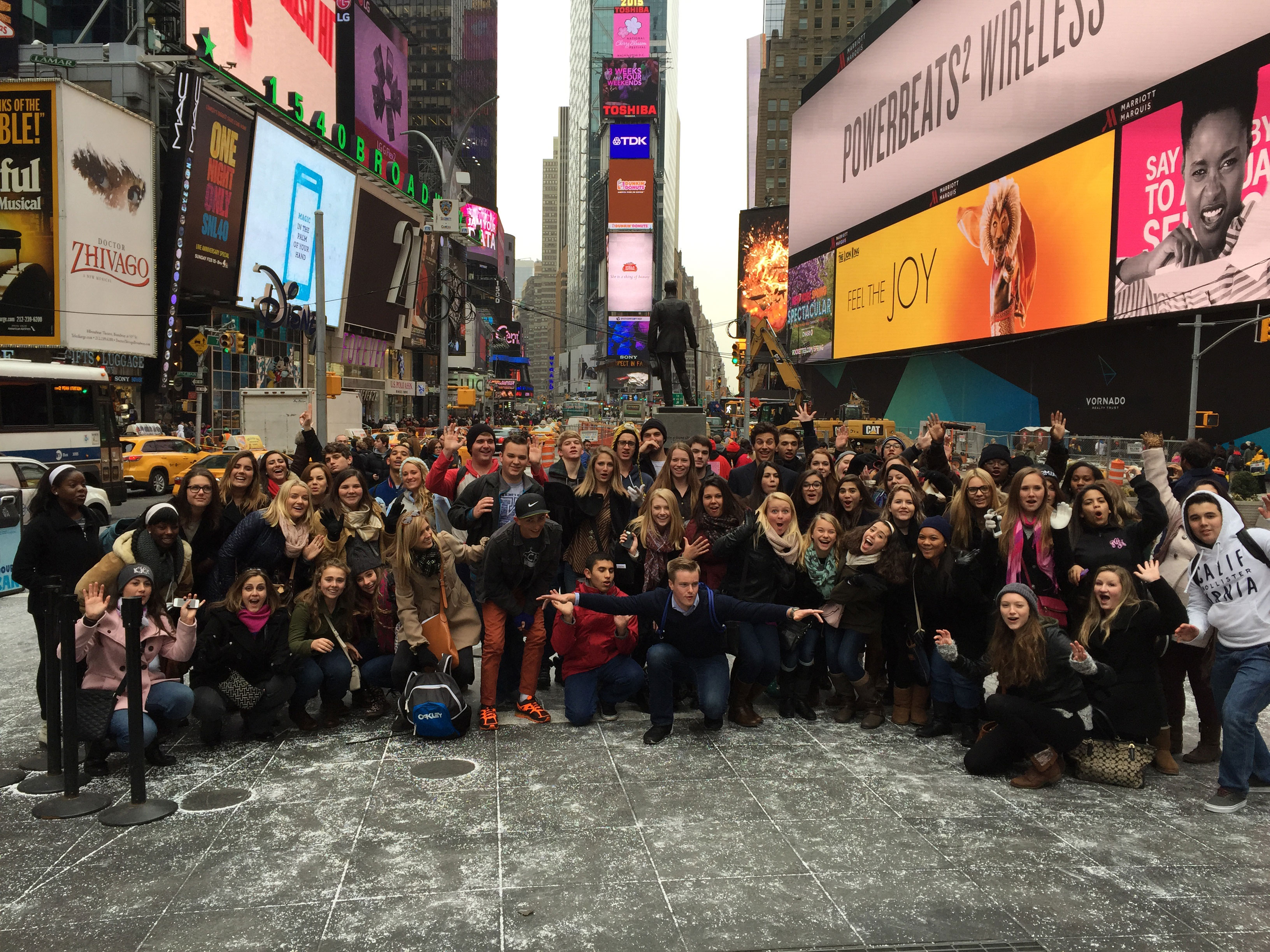