The King’s Academy recently announced the launch of Studio 70, a state-of-the-art broadcasting studio. The addition of Media Studies and Broadcast Journalism to the school’s curriculum will give students in grades 9-12 the opportunity to engage in every aspect of television and sound production. Whether their interest is to be in front of or behind the camera, they will receive a quality, practical, hands-on learning experience.

“Media is the number one influence on our society. The question is not if media will influence you but how media will influence you? Through the new Digital Arts Department The King’s Academy will be training the next generation of content creators to influence their world, shining a bright light in a very dark world” says Michael Schwartz, the studio’s Technical Director.

Studio 70 contains equipment that utilizes the latest, most advanced technology in media production.  The multi-purpose studio has three 4K studio cameras with teleprompter, studio lights as well as Chroma key green on three walls.  The control room is fitted with a video switcher, character generator, and audio board all recording to solid state disks.  There are four workstations fully equipped with Adobe software for editing and graphics and two HD field camera packages. 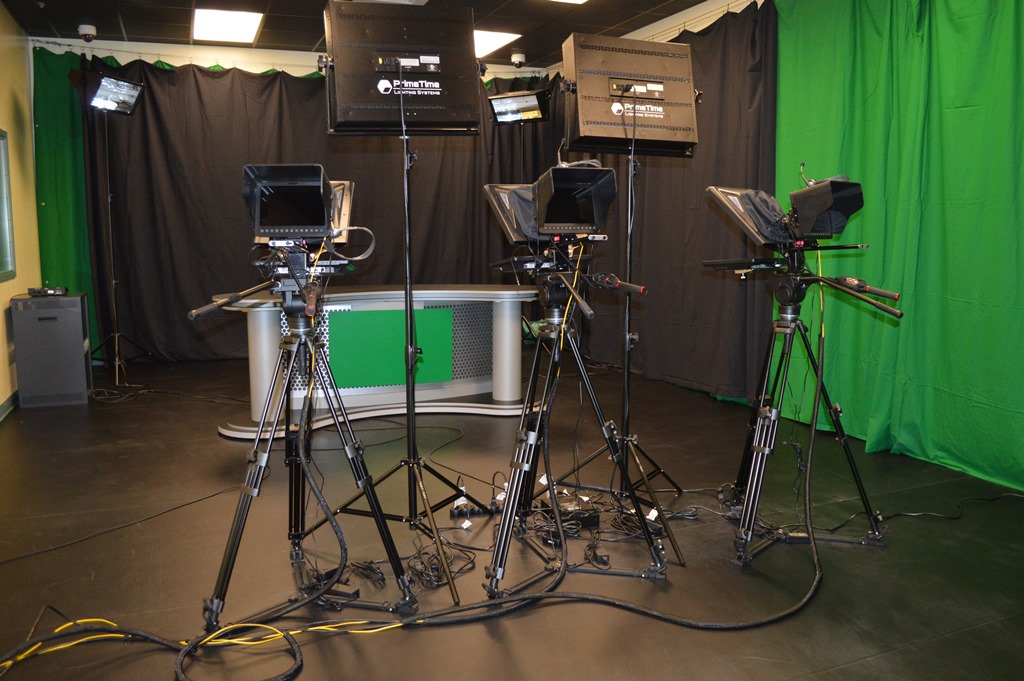