Wes Lowe joined The King’s Academy as Assistant Director of Instrumental Arts in the spring of 2016. He is an alumnus from the class of 2012 and was actively involved in the Instrumental Arts Program from 2004-2012. During this time, he was recognized as one of Florida’s emerging top tubist with numerous Solo and Ensemble superior ratings at the district and state level. He was rigorously selected to perform in Florida’s All-District and All-State Honor Bands.
Wes Lowe graduated with a Bachelor’s Degree in Music Education from Bob Jones University in Greenville, South Carolina. During his undergraduate studies, he was the principal tubist for the University Symphony Orchestra and the University Symphonic Wind Band. He placed first chair in the prestigious South Carolina Collegiate Honor Band.
During his first years of teaching at The King’s Academy, he has participated in the growth and development of the Jazz Ensemble, the formation of The King’s Regiment, and the expansion of the Elementary Band. He looks forward to what the future holds for the Instrumental Arts Program at TKA. 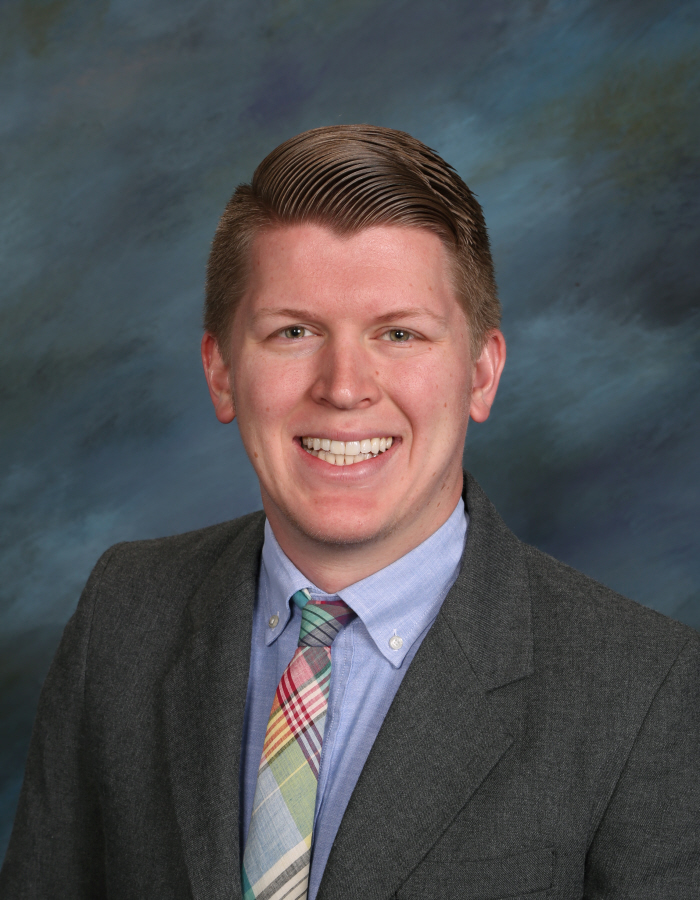