Bachelor of Science in Health and Physical Education


With 32 total years of experience in education, Coach Toulson has worked as teacher, coach and administrator. While he has coached in the football program all of his 20 years at TKA, he also coached JV Boys Basketball and Baseball for several seasons. Coach Toulson and his wife Rebecca attend the Beacon Baptist Church of Jupiter, where Coach Toulson is involved in the music ministry. They have two sons, Nate and Tyler, who graduated from TKA. Other activities that Coach enjoys are snow skiing, riding his Harley, traveling and spending time with his grandchildren. 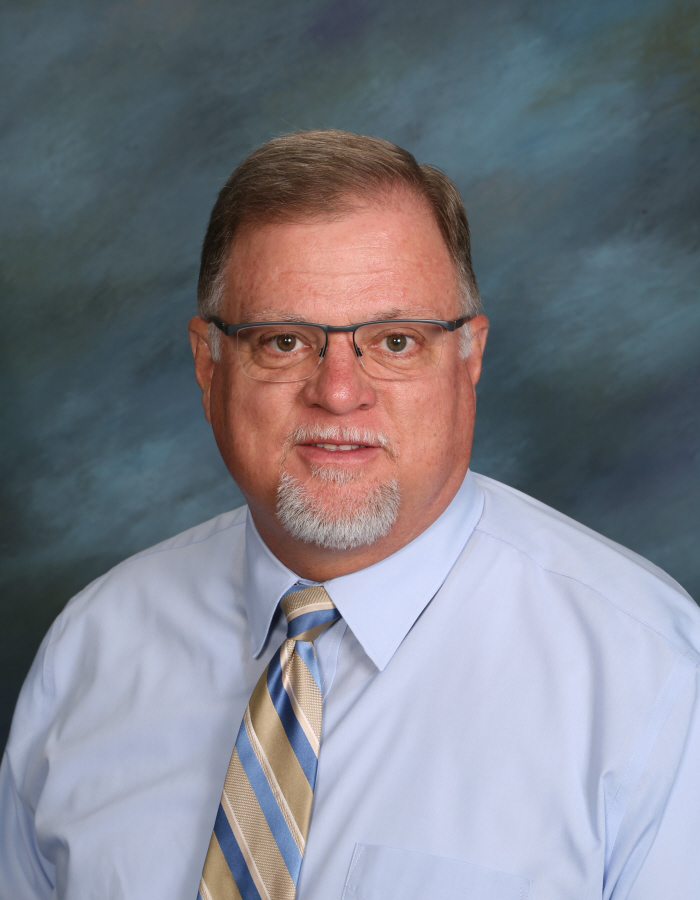