Keith Allen will begin his 6th season at TKA this fall and 4th as Varsity Football Head Coach after serving the previous two as Defensive Coordinator. Coach Allen is a native of Tulsa, Oklahoma and graduate of Union High School. After high school Coach Allen went on to earn his BS in Civil Engineering from the University of Oklahoma, and his MA of Liberal Arts from Texas Christian University.

Prior to his time at TKA, Coach Allen spent 19 years coaching at the collegiate level. Coach Allen’s career began at the University of Oklahoma as a student assistant from 1994 to 1997. After leaving Oklahoma, Coach Allen served as defensive backs coach for Northeast Louisiana University for one season.

After his spell at NLU, Coach Allen became the Director of Recruiting and Assistant Director of Operations at TCU from 1998-2000 where he worked under head coach Dennis Franchione and helped the program win the WAC Championship. Coach Allen left TCU to become the Defensive Coordinator and Special Teams Coordinator at Quincy University from 2000-2002.

After leaving San Jose State in 2005, Coach Allen became the Defensive and Special Teams coordinator at Southwest Baptist University. In 2007, SBU named Coach Allen as the head coach, a position which he held for 5 seasons before coming to TKA. Coach Allen left SBU as the winningest coach in school history, having led the program to 3 consecutive winning seasons from 2009-2011. Coach Allen’s teams finished in the top 5 in total offense nationally during that stretch.

Coach Allen and his wife Melissa, Berean Christian School Elementary Principal, have been married for 17 years and have two children, Katelynn and James. 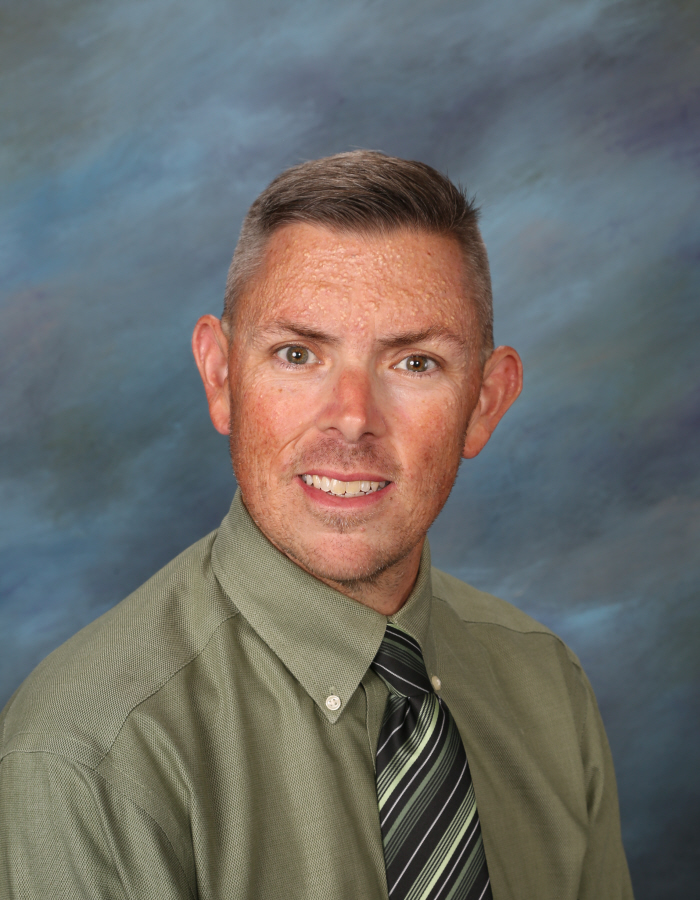