Bachelor of Arts in Biblical Education; Master of Science in Counseling Psychology


Jeff has enjoyed many experiences at The King’s Academy in addition to his Bible, English, Psychology, Speech, and Journalism teaching roles. He was instrumental in beginning and establishing the academic counseling department and greatly valued his years of leadership as secondary principal. Jeff has managed the JV baseball team, coaching many of the players who went on to win a state championship. He has also enjoyed the opportunity to travel numerous times with The King’s Academy seniors on their senior trip to Europe as well as choir trips to New York and mission trips to Costa Rica. He is an avid supporter of the TKA theater program, enjoying occasional minor speaking or acting roles in stage productions. Outside of school, Jeff enjoys playing guitar, restoring old cars and trucks, reading, and most of all spending time with his five grandchildren. Jeff and his wife Frances have three sons who have all graduated from The King’s Academy. Jeff has taught Young Adult Sunday School and Bible study and has played guitar with his church praise team. He and his family currently attend Life Church Wellington. 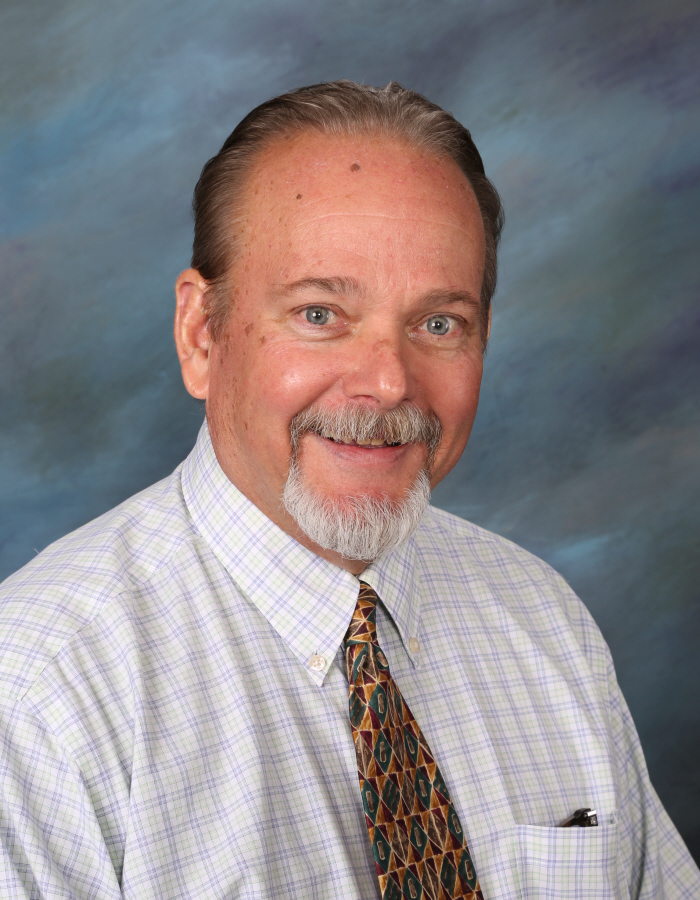